Lagardère Publishing is a federation of publishing companies which operates with a large degree of autonomy. In the UK, the Group operates under the Hachette Livre imprint.

As part of an information systems innovation project for four of the Hachette Livre UK group’s publishing subsidiaries and its UK distribution company, a project definition model
was developed with which the bidding competition with Accenture was won.

A central element of the project involved the creation of a reference framework was specifically developed to be relevant to the main publishing subsidiaries –  Hachette Livre, Headline,
Orion Publishing Group, Octopus Publishing Group, Little, Brown Book Group – , and its distributor – Littlehampton Book Services –  to aid the analysis of their user and system requirements
for replacement of the information technology, and subsequently to align business processes and practices. 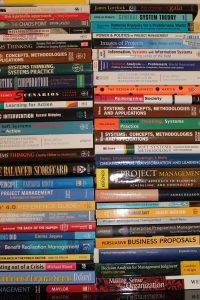